Income tax on legal persons (Polish corporate tax) is the second tax, apart from personal income tax, which applies to income in the Polish legal system.

Legal persons, other than those released from this obligation by law, are subject to this tax. Legal persons are organizations which are awarded legal personality by relevant regulations. As a natural person is quite simply a human, not every organization or business is a legal person.

Among the most common legal persons found in practice are companies with share capital, foundations, and associations. All of these entities are subject to tax on legal entities. The basic rate for such entities is 19%, however other rates, calculated in specific circumstances or for particular sources of income, may be applied. Such a rate may amount to 10% or 20%.

The Act on Taxation of Legal Persons also defines the principles for taxation of dividends, both as regards shareholders who are legal persons and natural persons. The basic rate of taxation on dividends is also 19%. Taxation is exempted for dividends paid to an entity which is a legal person with registered office in Poland or in a country belonging to the European Economic Zone, if such an entity meets the requirement of possessing at least 10% of the shares. In order to establish the correct tax rate, it may be necessary to refer to applicable agreements on avoidance of double taxation concluded between Poland and the country in which the beneficiary of the dividend has its registered office.

An important characteristic of corporate income tax as compared to personal income tax is the concept of double taxation. This is especially significant in situations when as a final stage, profits of a corporation or a limited liability company are intended to be paid out to an equity owner who is a natural person.

In accordance with Article 19 of the Act on Taxation of Legal Persons (Polish Corporate Tax Act), a company, as a legal person, is subject to income tax at a rate of 19% and to this extent is a taxpayer. This tax must be paid before the calculation of profits distribution and before dividends are paid out. According to Article 22 of this same Act, dividends which are paid out to a natural person are to be taxed at a rate of 19%. In this case, the taxpayer is the natural person to whom the dividends are paid, however the payee of the tax, responsible for its calculation, collection and payment, is the corporation which pays out the dividends.

Graphically, one could say that personal income tax for a natural person who decides to run a share capital company amounts to roughly 34.4%, thus nearly twice as much as in case of partnerships. In more general terms, it is more profitable in tax terms for natural persons to be subject to the Act on Personal Income Tax exclusively.

This means that in essence there is a huge disproportion in the amounts of tax incurred. This is a counterbalance to the differences in the way partners and shareholders bear liability, respectively, in partnerships and in companies with share capital. The net result of these factors should always be taken into consideration when choosing the legal form of a planned enterprise. An analysis of the tax benefits and scope of liability should always be carried out with respect to each individual case, while bearing in mind that a given arrangement of individuals holding positions in the management of the corporation may lead to inapplicability of favorable regulations concerning liability of equity owners. The issue of double taxation arises when an entity which is a taxpayer in one country begins taxable operations in another country. On the basis of national legislation from both of these countries, the problem of double taxation becomes apparent, as tax authorities of both countries will expect the taxpayer to pay tax. This concerns income tax and other similar taxes, although it does not concern VAT or excise tax, as these are territorial taxes and by definition meant to be paid only in one country. A remedy for these difficulties is provided by agreements on double taxation enacted by these countries, often bilateral agreements which are meant to facilitate cross border business and professional activity. Without such agreements, such activities would involve an unacceptable tax burden for the taxpayer. 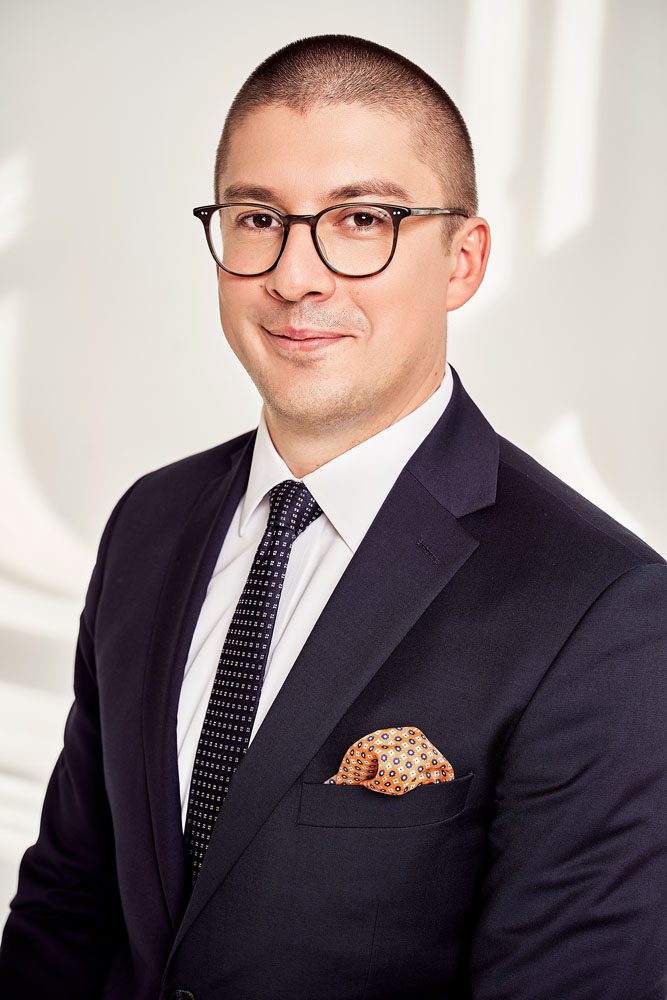